I COULDN’T SLEEP LAST NIGHT BECAUSE... 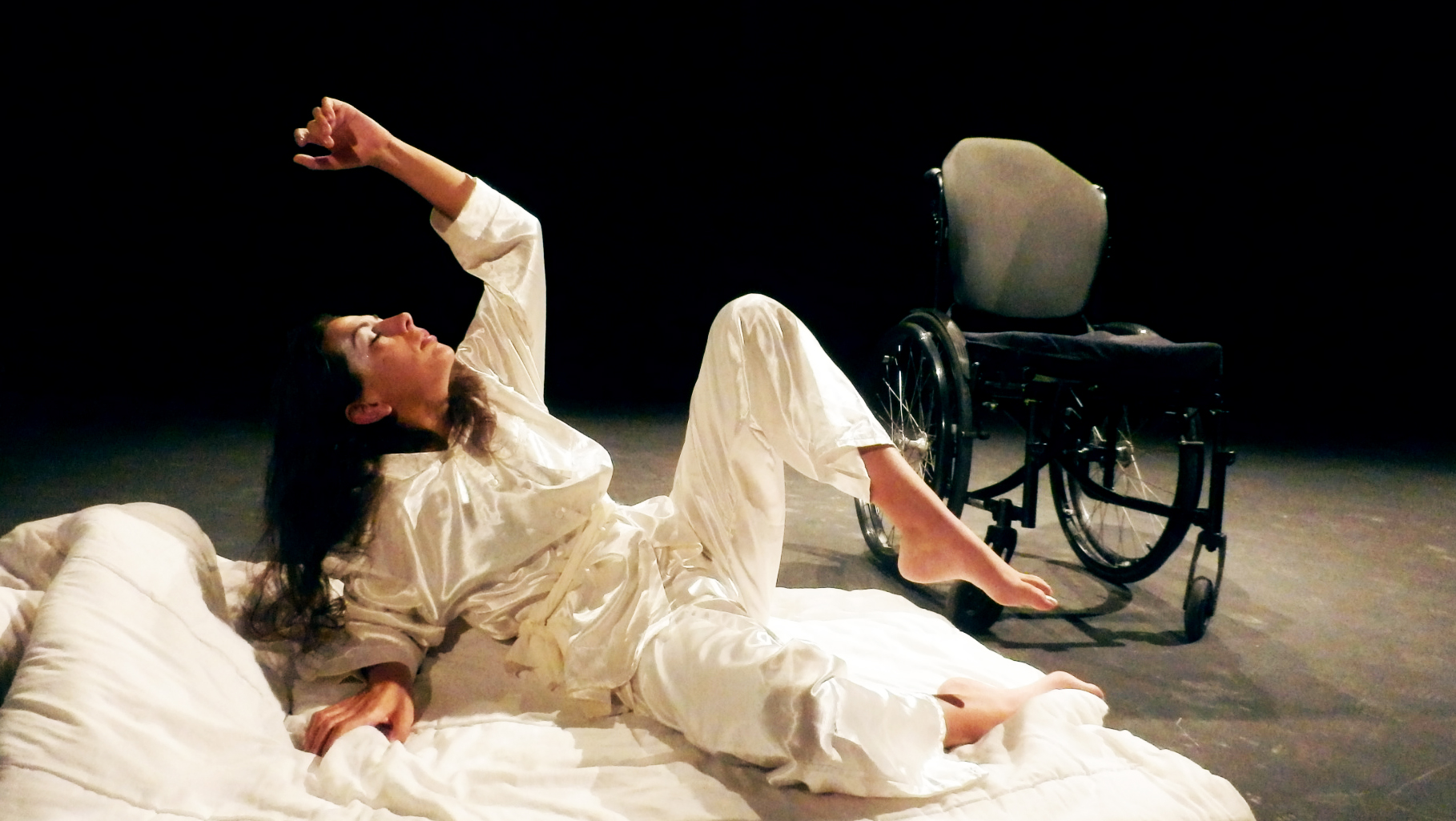 I COULDN´T SLEEP LAST NIGHT BECAUSE…

This work arises from the desire on the part of the director Carlota Berzal to make a piece with a member of the Seville Association of Ataxias due to her mother being a member of it. It is in this instance when she meets Cristina Reyes and they begin to investigate. Both decide to enter the dreamlike and surreal world that appears when Cristina sinks into her quilt. 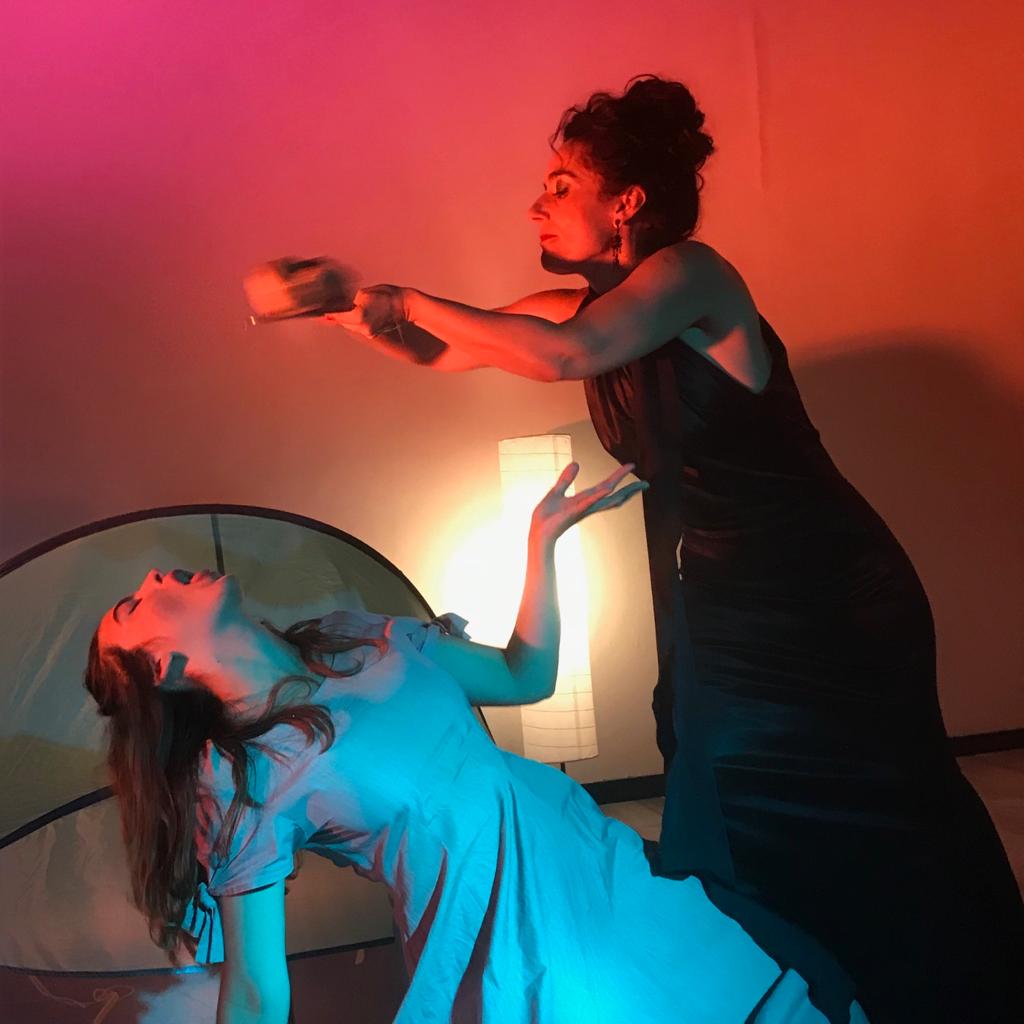 From the slam of Nora’s door in the Doll’s House (Ibsen), she decides to go to her friend Lind’s house to seek refuge, fleeing from all her past. NORALIND is a contemporary female portrait, looking at these two characters who move away from their daily lives to find themselves among breadcrumbs.

I WANT IT ALL 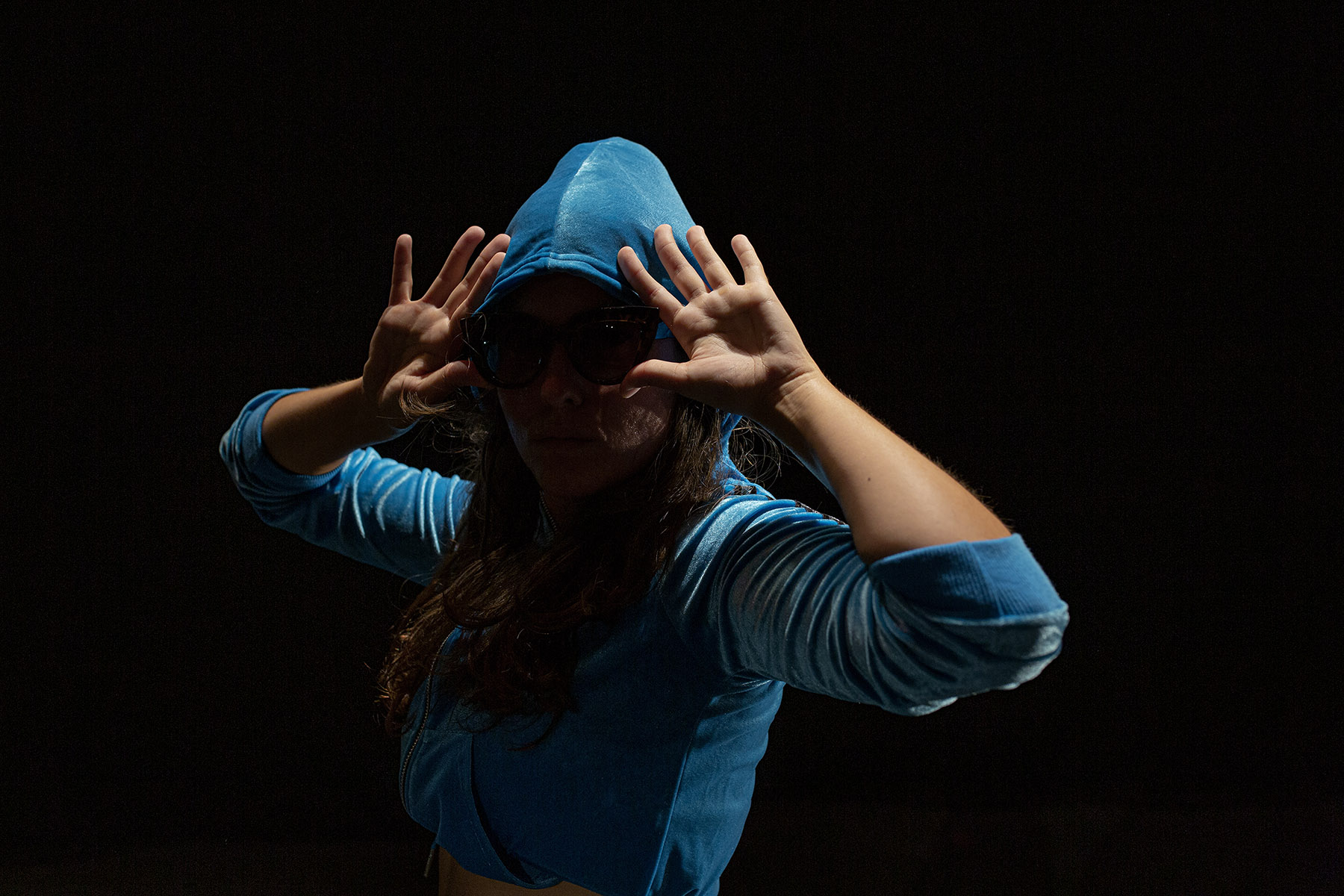 I WANT IT ALL

How do you tell a body that wants it all that you can’t do it all? This process experiences the performer’s own need for a transformation born from a nonconformity with what is imposed. That need for the result, for the performer as a perfect machine that masters all techniques. Being the tiredness, the weariness and the laziness driving forces of this piece, she feels that drive to break with the established. 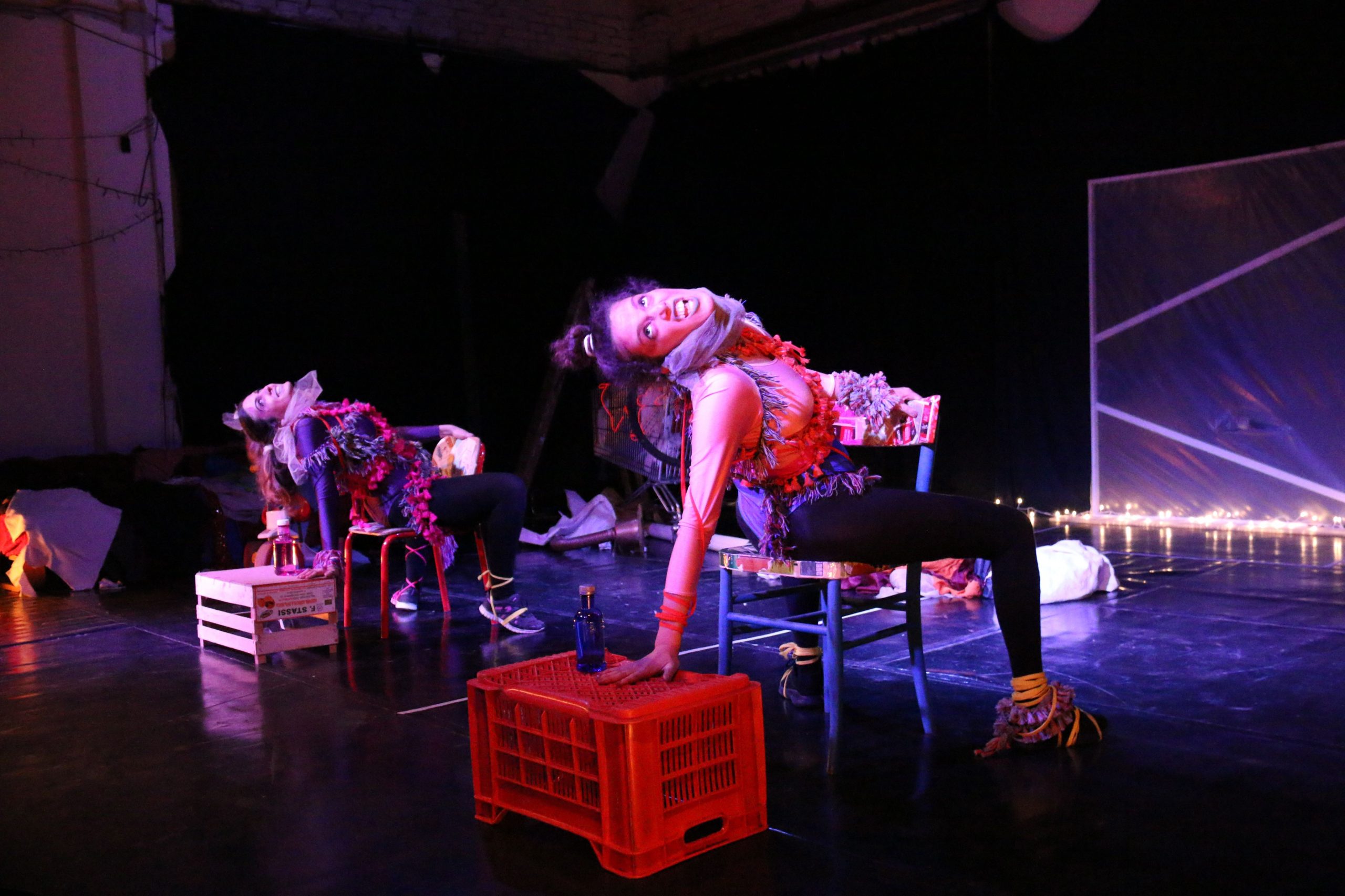 Sarah and Maneh are locked in a bunker after an Apocalypse that has completely erased human existence. Except for theirs: because Sarah and Maneh, day by day, live the tiresome routine of recounting the world’s memories to nothingness itself and thus sustaining human memories to infinity. 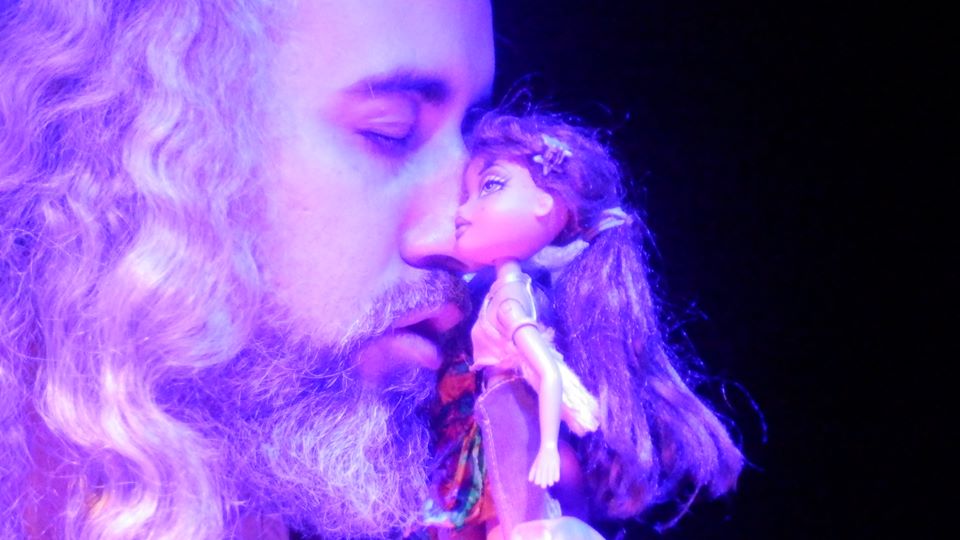 A man wakes up with a headache. And want to pee. And it feels bad. And he’s afraid to go to the doctor. And he gets scared. And he panics. And he goes out into the street. And he travels the world, just woken up and with a headache.