She is scenic artist, graduated in Dramatic Art with a specialization in Textual Interpretation. Her search revolves around the mix between dance, theater and performance with a special emphasis on a constant language around the body and its possibilities, the limits between reality and fiction and the satirical.

As an author, she writes the play Antonia La Chatarrera thanks to the New Dramaturgy Laboratory of Donostia Kultura 2021 and wins the 17th Crea Sevilla Joven Award with El Nunca Terminar (2020), a text published in Teatro para una crisis edited by the Andalusian Agency of Cultural Institutions (2021). 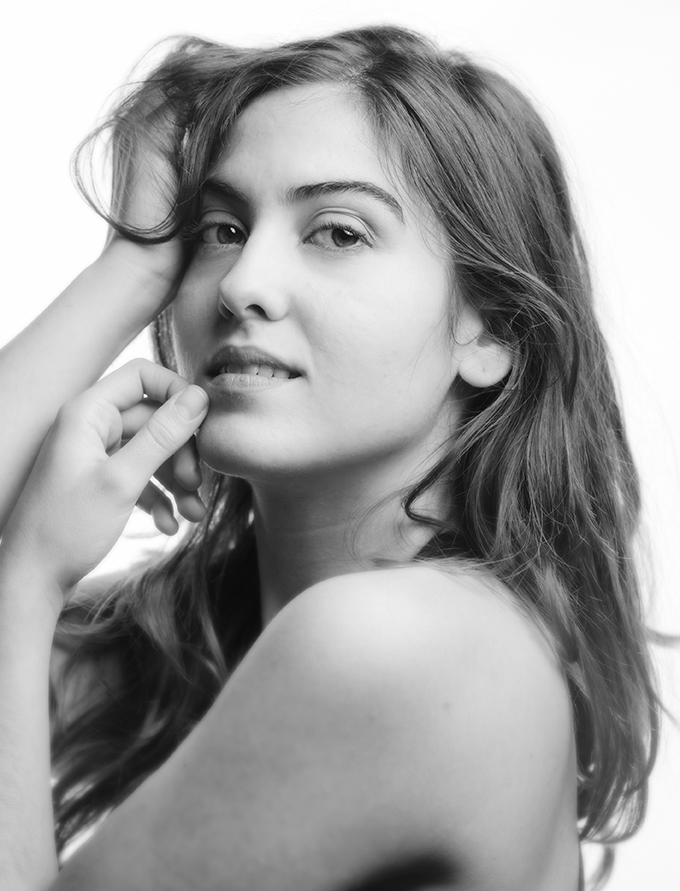 She is a teacher coordinating the workshop La Belleza en lo Deforme that was part of LOFT Festival (Concepción, Chile 2016), Galpón Face (Buenos Aires, Argentine 2017 and 2018), Ciudad Real organized by the Ciudad Real City Council, the Department of Equality and Department of Culture (Spain 2020) or La Visiva organized by Arrojo Lab (Barcelona, ​​Spain 2021). Online, it has been part of the Faki Festival (Zagreb, Croatia 2021) and the Knot Nudos Festival (Buenos Aires, Argentine 2022). It has also served as a body training methodology for numerous companies.

She is dedicated to the field of stage production, being distributor for numerous artists such as George Lewis (USA), Rhea Volij (Argentina), Marina Sarmiento (Argentina), Yanina Frankel (Argentina), Tríade Company (Spain), About Bob (Spain) or Melisa Calero (Spain), among others.

As for her training, she studied Contemporary Dance for four years at the Antonio Ruiz Soler Conservatory (Sevilla, Spain). She conducts several Butoh, Contact, Flamenco, Gagá Technique and urban dance seminars. She deepens her studies by completing two international modules: Physical Theater and Community Theater in Metropolia Helsinki, Finland (2012) and Contemporary Approaches for scenic creation in Concepción, Chile (2014). In 2015 she was part of the Rivas Cherif Laboratory of the National Dramatic Center in the Specialty of Interpretation (Spain). In 2016 she received a scholarship at CAZADORES 2016 with Pablo Rotemberg, Inés Armas and Sergio Bazán in Buenos Aires (Argentine). During that same year she studied playwriting with Mauricio Kartun in the same city. In 2020 she received a scholarship with Alberto Conejero’s Dramaturgy of Desire Workshop at the UNIA Baeza Summer School (Spain). 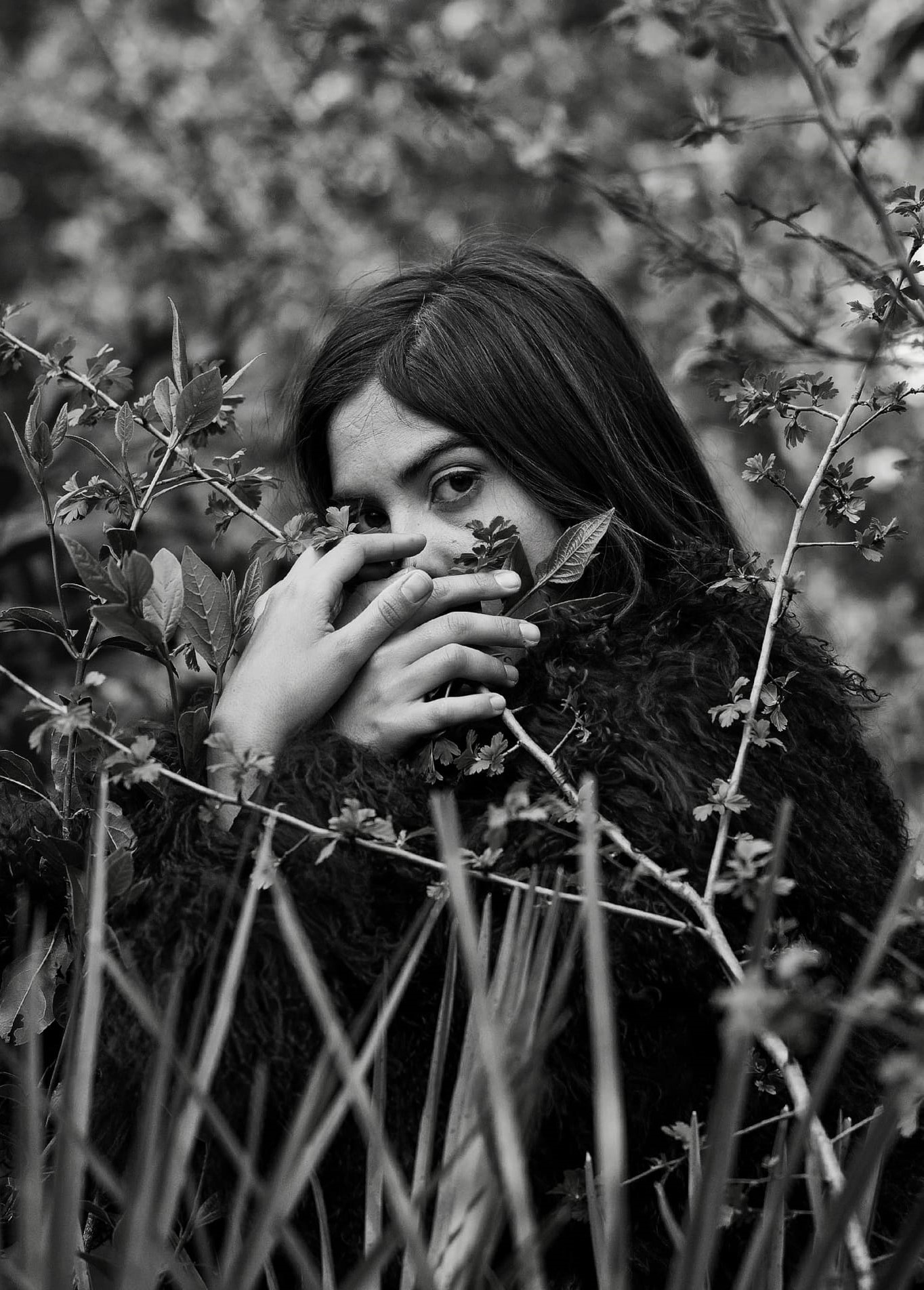 The World we Live In 2021 Países Bajos Formato Online